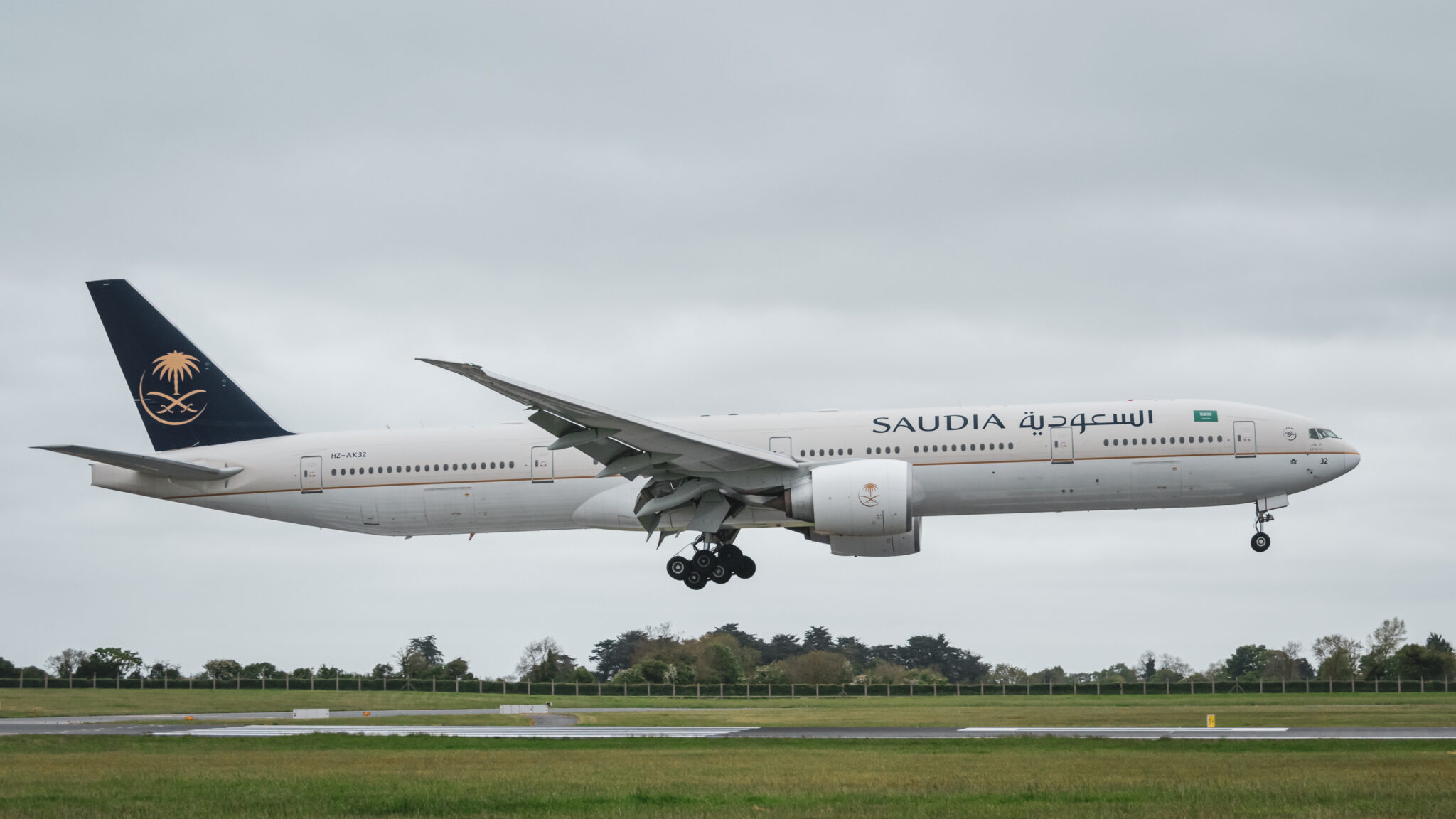 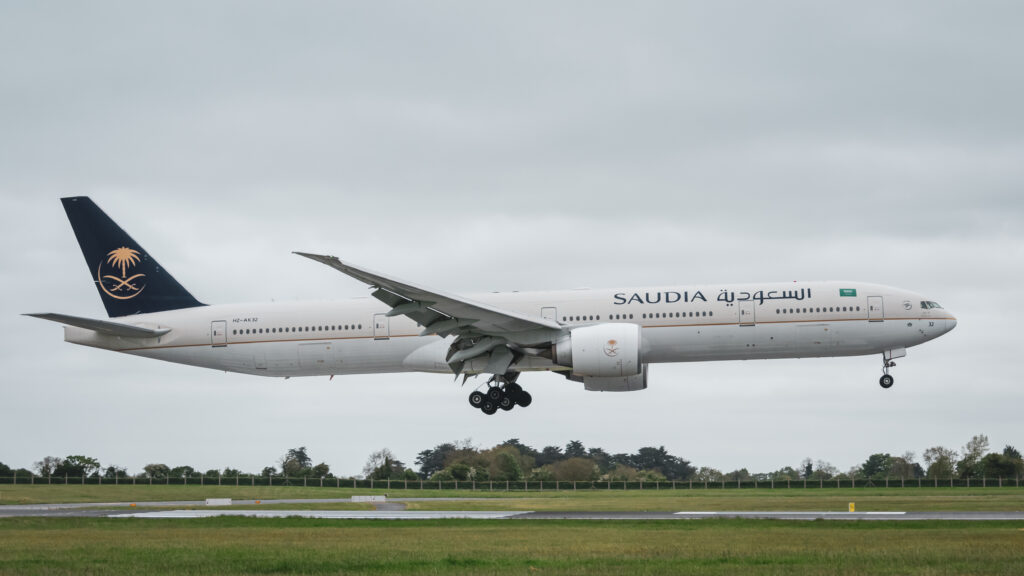 As a Board of Governors Member in IATA, the Director General of Saudia Group, Ibrahim Al-Omar, stated: “I would like to take this opportunity to say that I could not have wished for a better group of people to represent Saudia amongst the industry’s best and brightest. I am confident that they will prove invaluable members of the IATA Advisory Council through their experience, expertise, and dedication to uplifting and empowering the industry.”

Through these prestigious appointments to a few of the 9 IATA Advisory Councils (IACs), members from Saudia shall be accountable for the strategic formulation and execution of airline coverage and can advise the Board and work carefully with IATA administration on all issues referred to it by the IATA Director General and associated to every of the three Advisory Councils.